If you’ve been following our work for the past few months, you would have noticed that X-Leap is now exploring the mental well-being space.

This has also got us thinking about larger development challenges and how well-being is linked to all of them. Challenges that are fairly complex with interlinked variables – a prime candidate being ‘climate change’. Whether we like it or not, climate change has seeped into our way of life.

But it’s a scary subject, with an immense cognitive load. We are known to ignore even the direst of warnings. And it’s human nature to do what’s easy. So why should we burden ourselves with planetary forces that we cannot control?

So far there have been countless research articles, hearings, and protests about there not being a planet B. To some degree, each of these has touched on the impact being felt. But the need to “look up”(yes, the Adam McKay movie) has been fairly unsuccessful.

This is where the role of well-being could be a game-changer in approaching the problem. So far there have been countless research articles, warnings and protests about there being no planet B. To some degree, many of them have touched on the impact being felt, but these have largely been unsuccessful. It has largely resulted in a lot of finger-pointing. We have pointed at unsuccessful world leaders in deprioritizing climate action. We have also pointed at scientists for using language that loiters and uses phrases like ‘likely to’ and ‘is projected to’.

However, one common thread that ties all this together is the rapidly shifting sense of well-being that we all share. Trauma from climate change is a real thing. The loss is not only felt in remote locations with a lone polar bear. Rather, these are lived experiences that people are going through. The effects are being felt in real-time as people have trouble focusing, uneasiness and stress due to external weather factors.

Then there is the wide-ranging impact on businesses. We are not just talking about glossy net-zero reports. For example, studies done in India and other parts of South Asia show that there will be a loss in labor hours because of rising heat and humidity. Lost productivity is estimated at $1.6 trillion.

This affects well-being. For good or bad, the unskilled workforce relies on such labor opportunities for its earnings. What happens when this is significantly cut or worse – if people force themselves to continue working in inhumane conditions? Higher up the chain, are workplaces equipped to factor in the loss of productivity from climate change?

This is where climate change becomes real, relatable and perhaps solvable, if seen from the lens of well-being. Where researchers are now struggling to secure funding for climate adaptation work, perhaps a reframing needs to be done.

We are getting there. For example, more studies are coming out about the adverse impacts of CO2 emissions and mortality rates in cities. These are forcing governments to sit up and take notice. People are also realizing the effects of this on their well-being and are making lifestyle decisions.

But a more systems-led approach is needed to truly understand how this affects economies. How the upstream and downstream impacts are affected. And it’s difficult to not get a bit philosophical because at the end of the day, it IS also a question of empathy.

Can we as consumers, workers, and users show more empathy to the rising demands around us? Can we as decision-makers demonstrate more empathy about how our budgets are allocated? More importantly, can we shift the lens and understand that every decision we make, ultimately impacts our or our coming generation’s well-being?

What do you think? 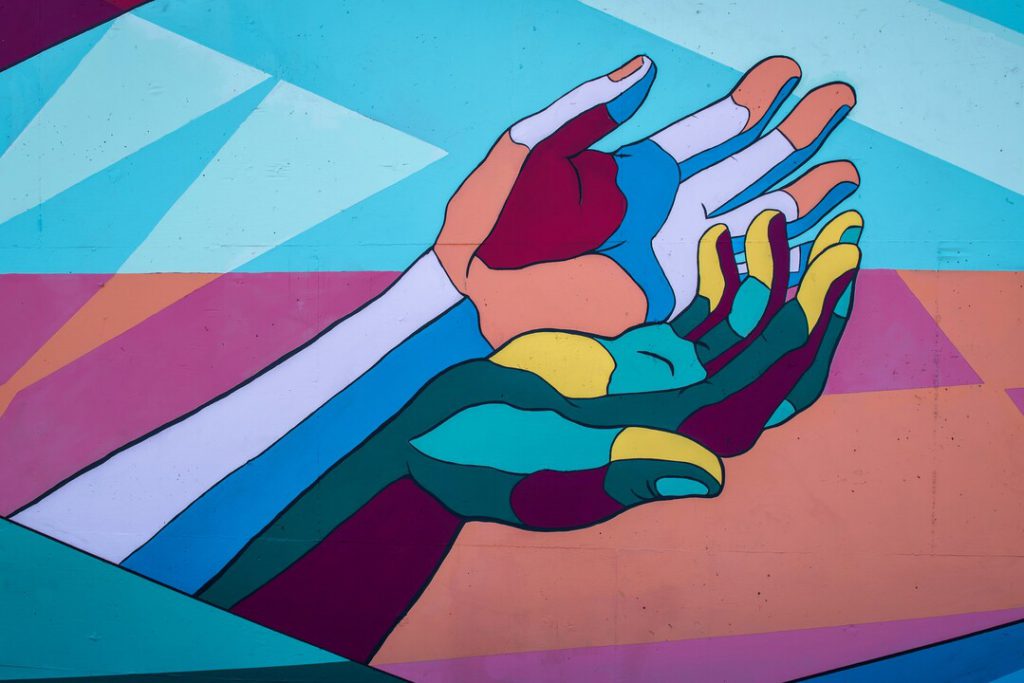 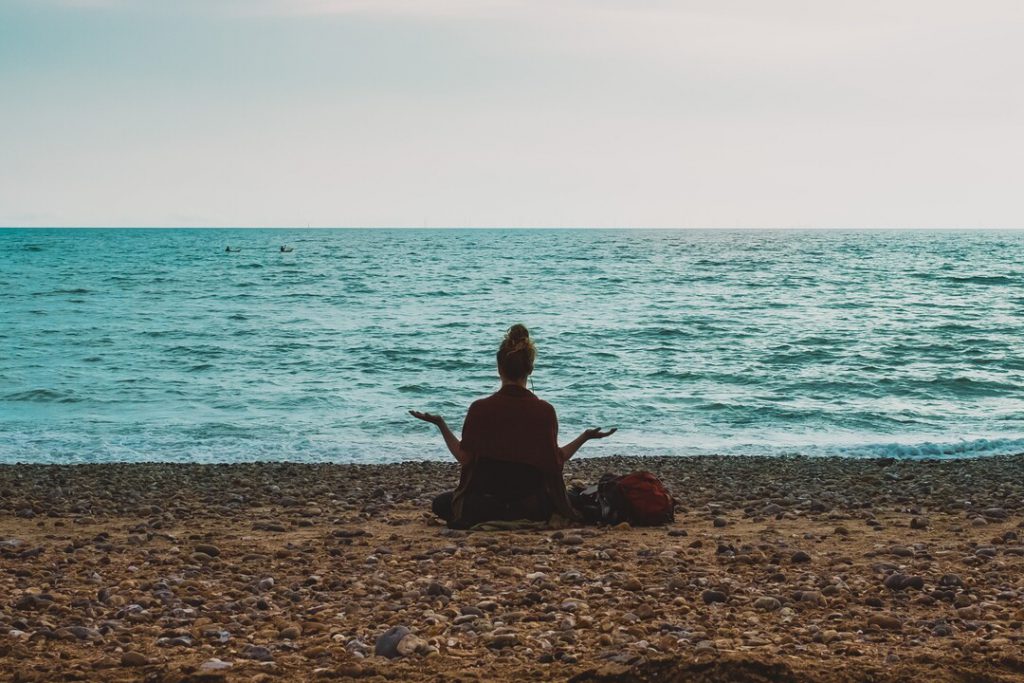 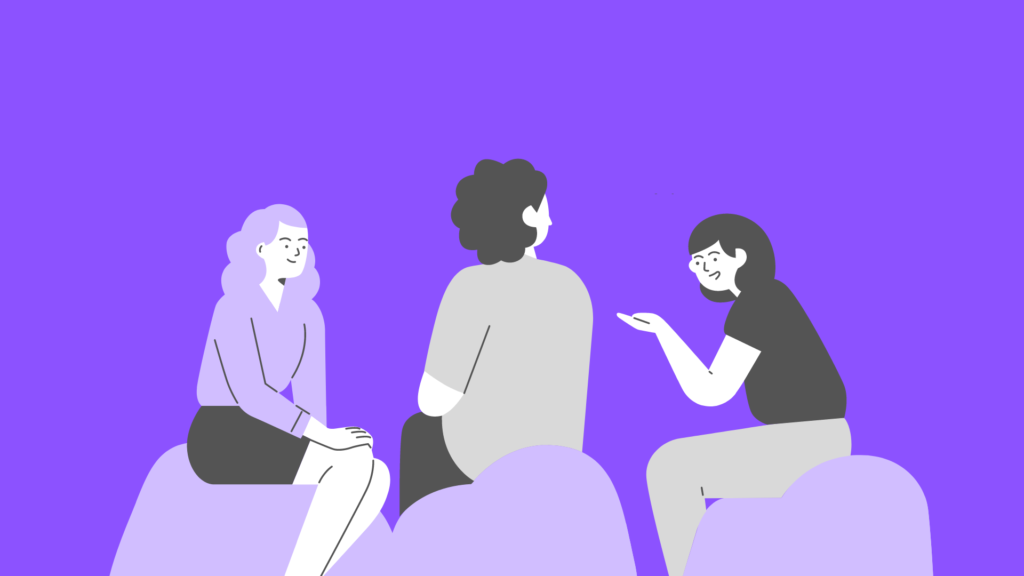